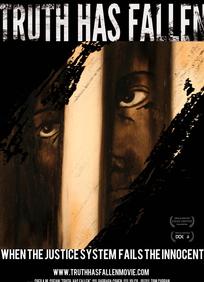 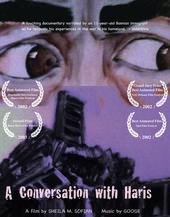 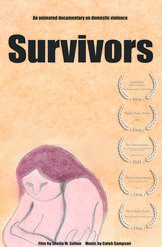 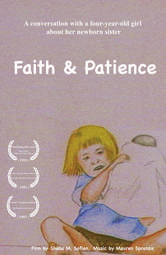 A conversation with Haris, an eleven-year-old Bosnian immigrant to the U. S. Painting-on-glass animation.

An experimental black & white film about a man tormented by feelings he cannot express in his daily life. Drawn animation rendered in conté crayon.

The story of an American student living with an Italian family.

A conversation with a four year old girl about her newborn sister.Drawn animation, rotoscoping, and xerography.